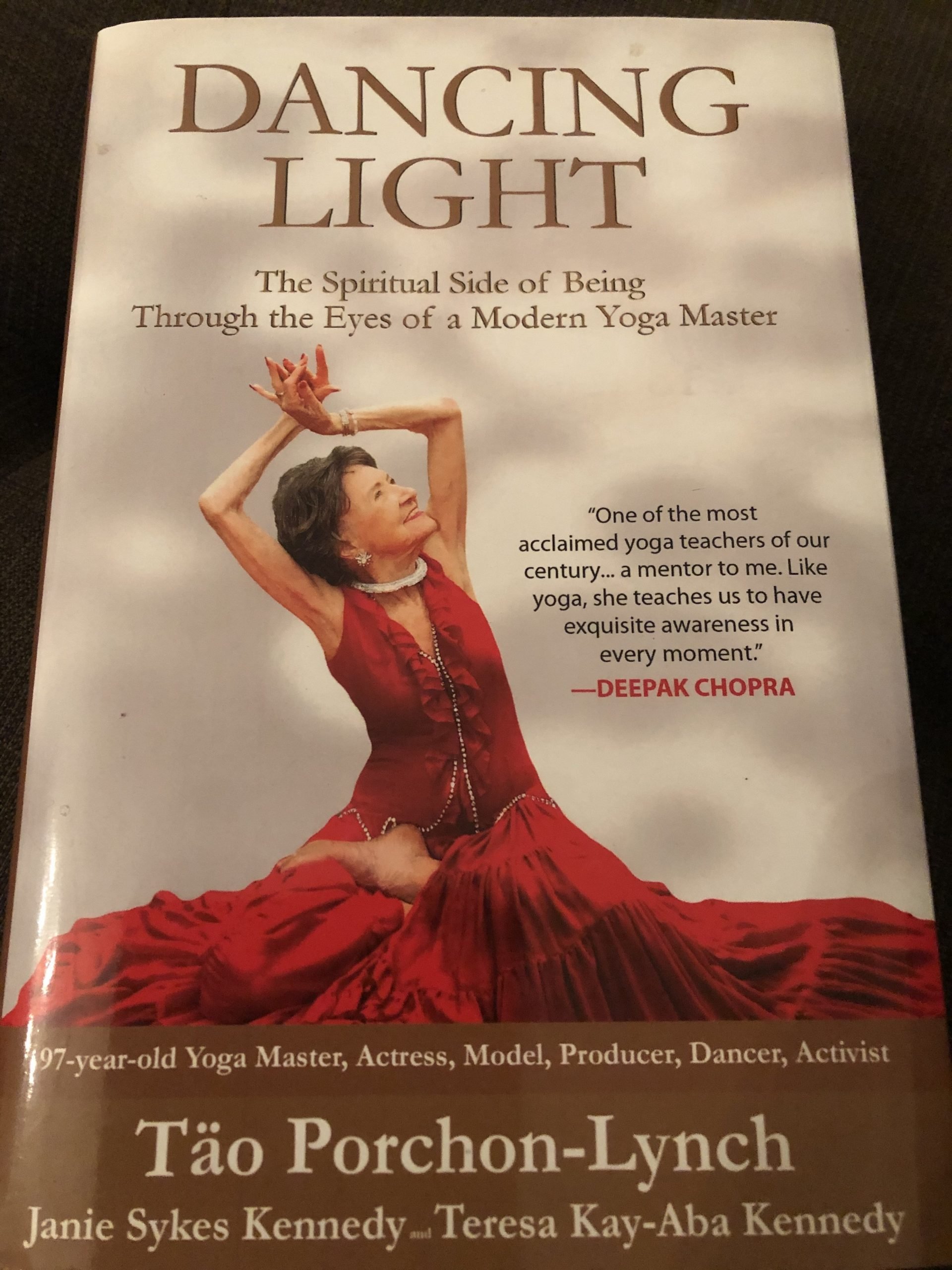 2 thoughts on “Worlds oldest Yoga teacher passes away at 101”