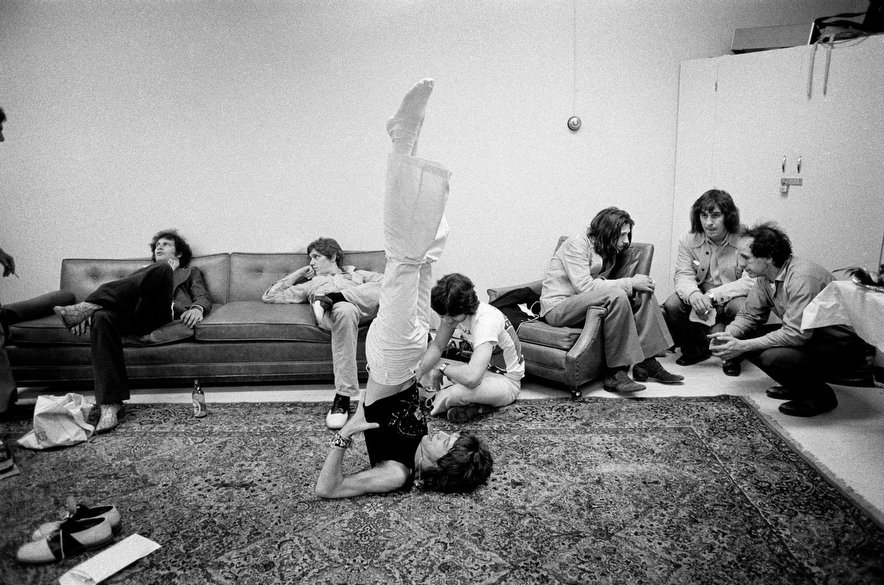 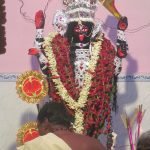 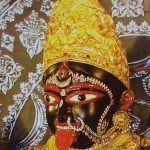 Yogasmiths Limited is a company registered in England and Wales.

Paul Smith and Stephen Smith are directors of Yogasmiths Limited  We offer a range of weekly Wirral Yoga Classes. We hold Hoylake Yoga Classes and West Kirby Yoga Classes and also offer one to one yoga, yoga retreats and online yoga.